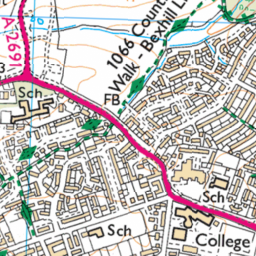 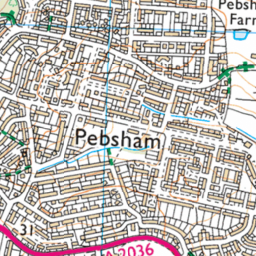 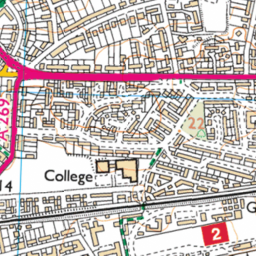 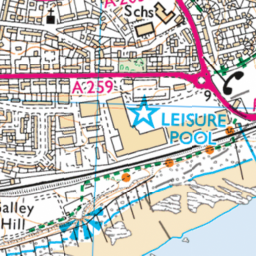 The street light outside 2 Martlets, TN40 1TJ is not operating at the correct times since the clock change. It does not come on until about 10pm.

Reported in the Street lighting category anonymously at 23:13, Mon 30 October 2017

I believe the timer for this street light is incorrect. I did report the same problem when the clocks changed last time and the problem has arisen again. It doesn't come on until about 10pm leaving the street in great darkness for many hours now the clocks have changed.