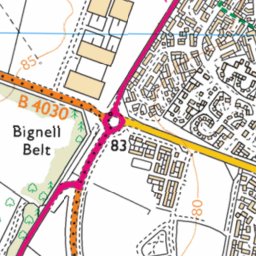 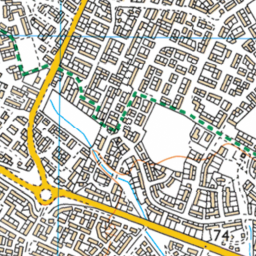 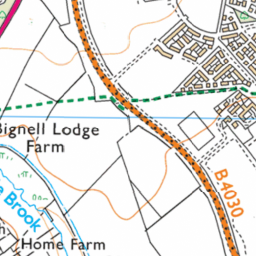 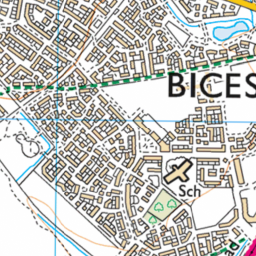 Vehicle in residential parking that remains stationary for weeks/months

Reported in the Abandoned vehicles category anonymously at 14:49, Fri 20 October 2017

The parking down Shannon Road is very bad as it is and now a neighbour has parked a car... sometimes two cars in one of the bays and do not move for weeks/months at a time. I only raise this issue as they have a driveway, and a garage which is then occupied by a third car which has never moved. I am becoming increasingly concerned as to if these vehicles will ever free up valuable parking spaces in the street again.