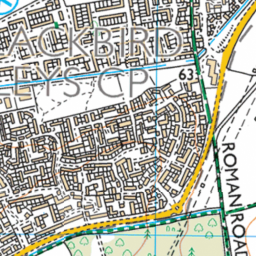 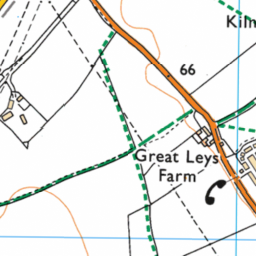 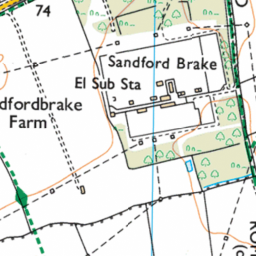 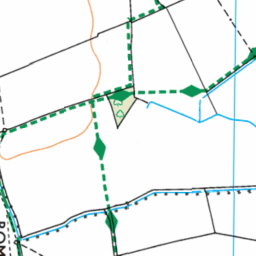 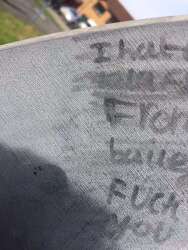 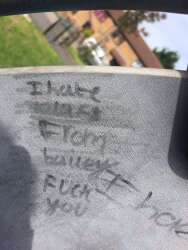 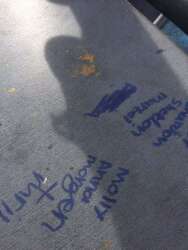 This time offensive language written. And names to who it's aimed at and from who. Was Done today. This is a constant issue and getting worse.