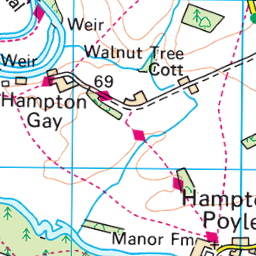 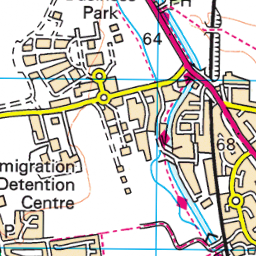 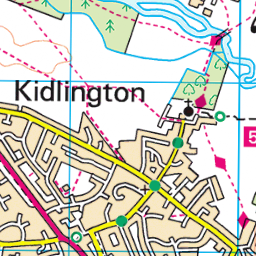 The rubbish bin appears to have had the wrong inner bin inserted which makes the gap to deposit rubbish very narrow.