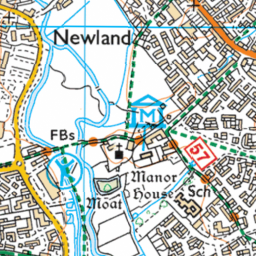 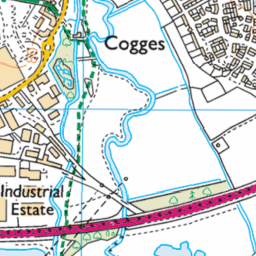 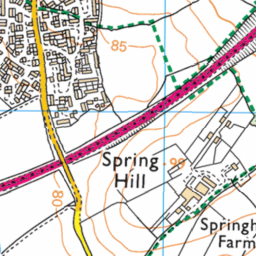 Reported in the Flytipping category anonymously at 10:36, Fri 8 September 2017 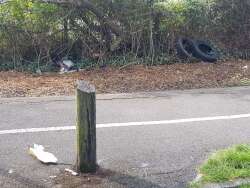