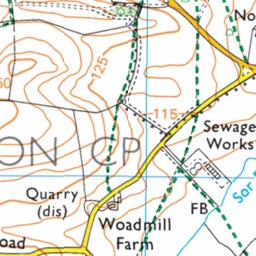 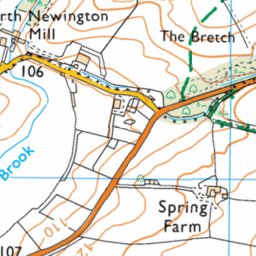 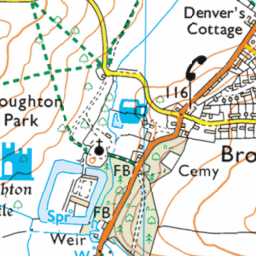 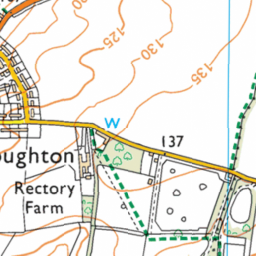 Parking on road prohibits cars/emergency vehicles accessing a one way, narrow lane from the main road

Reported in the Abandoned vehicles category anonymously at 12:16, Sat 2 September 2017

Cars parked with abandon and without care to other road users all along Wykham Lane. It is sometimes almost impossible to get to the other end, where I live, without risk of damaging mine, or the other cars. Emergency vehicles would not be able to pass. Suggest double yellow lines implemented to prevent this from happening - would hate to think of loss of life occurred for the sake of a fire engine or ambulance being unable to access Wykham Lane.