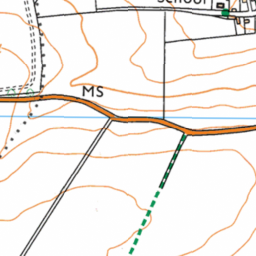 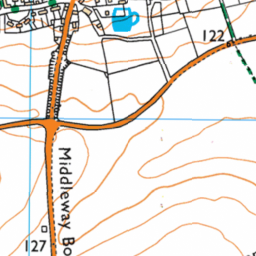 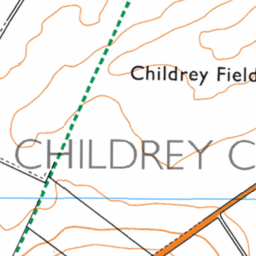 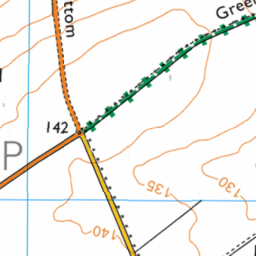 Reported via Android in the Flytipping category anonymously at 20:09, Thu 10 August 2017

Fly tipped rubbish including chair are still in this layby, a long time after being reported here previously.