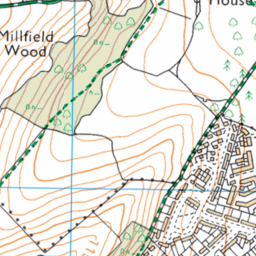 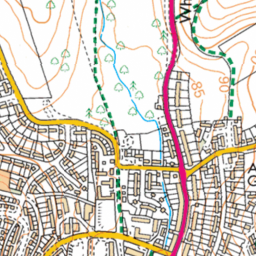 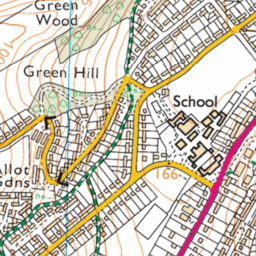 Dog Fouling on the increase

I counted at least four seperate piles of dog faeces in the park at the weekend. Children like to play in the park and are often seen rolling around in and picking the daffodils (which should be discouraged by parents)

The area is a minefield.

I appreciate it is very difficult to enforce the dog-fouling byelaw in the park, however signs are up so there must be a proc4edure in place.

Now that the weather is starting to brighten up and use of the park is increasing, would the park authority please be able to step-up the countermeasures against irresponsible dog owners?