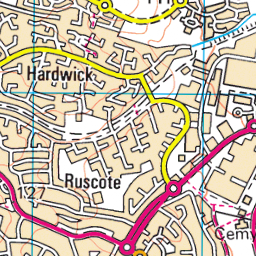 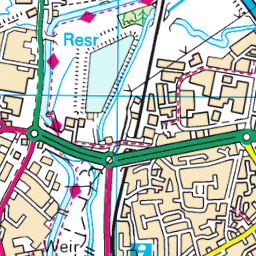 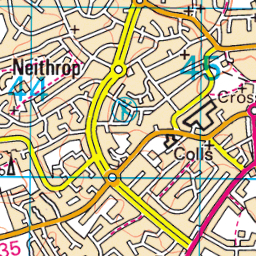 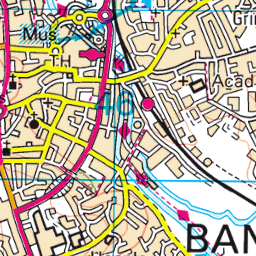 Reported in the Abandoned vehicles category anonymously at 15:46, Thu 29 June 2017

Black renault clio with white passenger door. Doesn't appear to have moved in a while. Mould on steering wheel, build up of dirt around wheels etc.