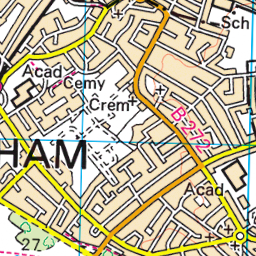 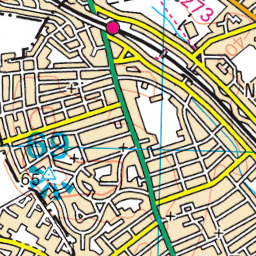 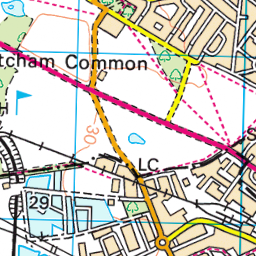 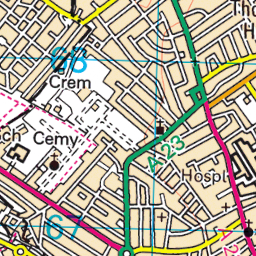 On the outside (o/s) rear wall of the Southern Railway (ex !) Mitcham Junction Station Platform facing towards the Tramlink Track has been plastered with UNSIGHTLY Graffiti ! This has been there for such a L-O-N-G time & it is an 'Eyesore' that can be clearly seen each time you travel by on the Wimbledon to New Addington / New Addington to Wimbledon Route 3 trams ! Please could this be ERADICATED as soon as possible ? I hate to see such a Blight on the Landscape ! Cheers !