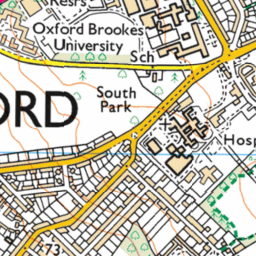 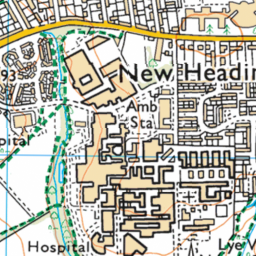 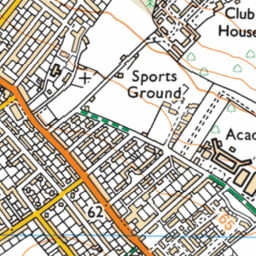 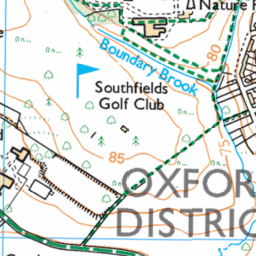 Top on the blue recycle bins needs to be returned to normal.

The tops on the Blue communal recycle bins had been changed to just a flap and bags won't go through that so there are lots of recycling bags piled up on the ground directly next to the recycle bins. The lids on the bins need to be changed back to the normal ones which open fully as the see through blue recycle bags given to me by council won't fit/go through the silly little flap!!!