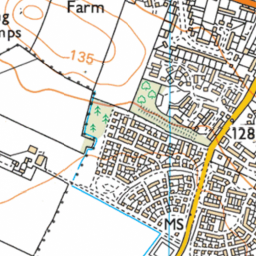 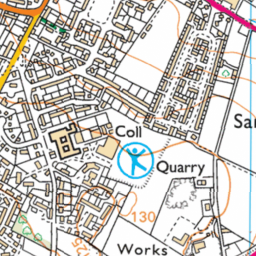 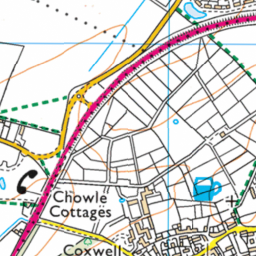 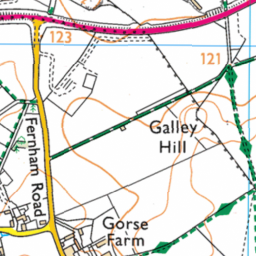 Reported in the Rubbish (refuse and recycling) category anonymously at 15:28, Wed 10 March 2010

A bag must have split open today whilst the bin men collected the waste and instead of picking up the refuse that fell out they left it outside my house for me to pick up. It wasn't even my waste but a neighbours and it filled a carrier bag. If I purposely dropped or left litter I'd be prosecuted. Perhaps the refuse collectors could be more conscientious in future!?