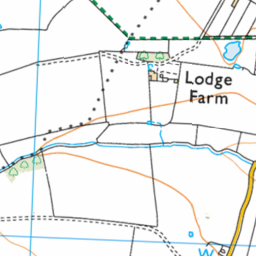 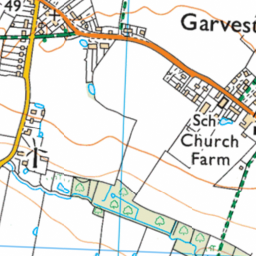 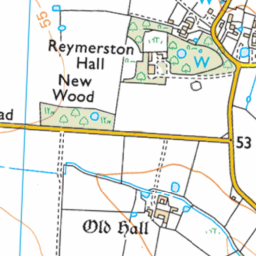 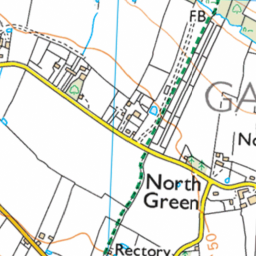 The roadside drains have been blocked for over a year now and every time it rains the drains overflow and run down the lane. The drain grids have been cleared but the soil and silt washed down the road has blocked the underground drain tubes and consequently doesnt flow down to the stream at the bottom of the road. The road surface is constantly being patched as the water freezes in the winter and lifts the road surface.